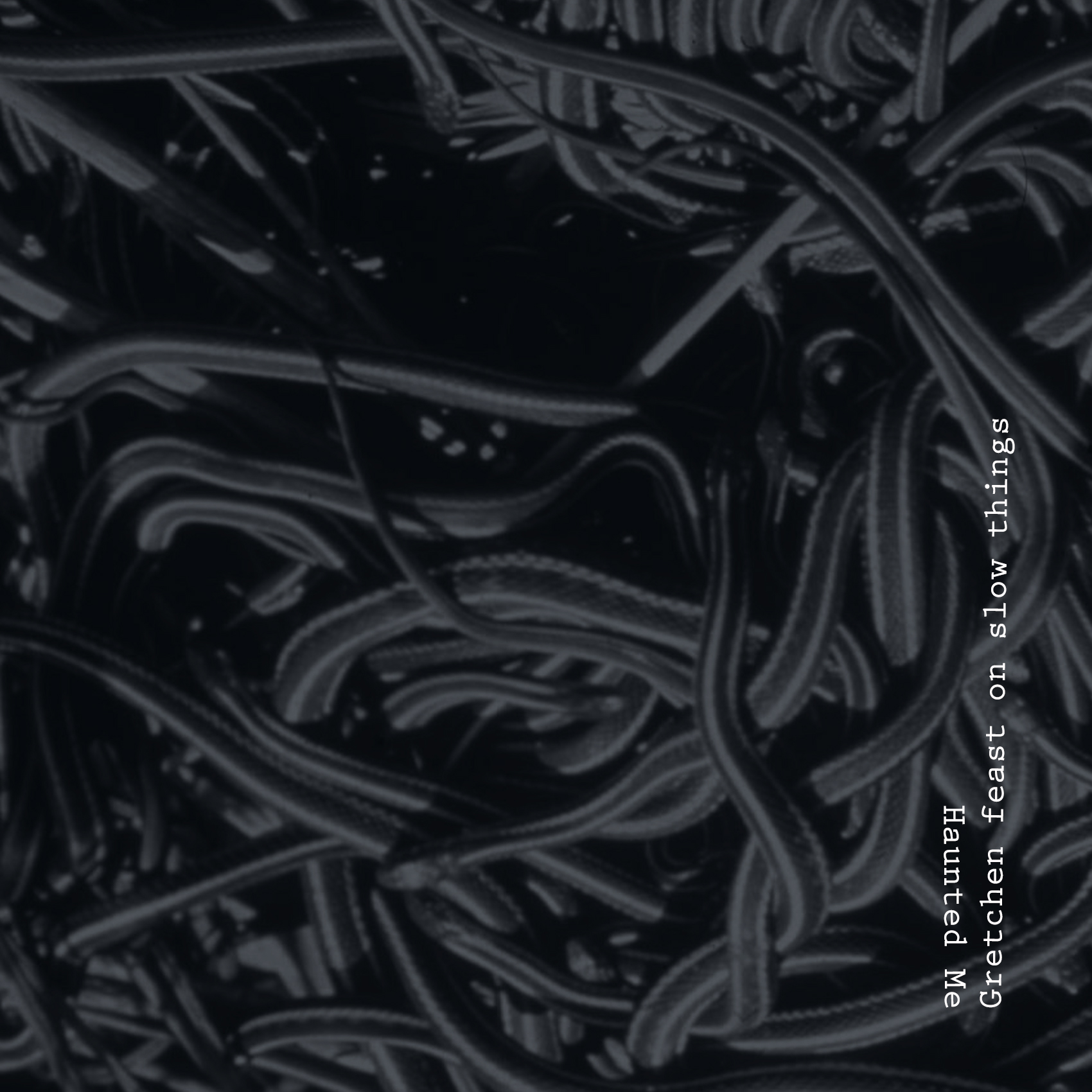 A new release from Haunted Me

Haunted Me is an experimental solo project by Claudio Begovic, formed in 2016 and based in Reggio
Calabria (Italy). After playing guitar for a few years in a local Tool cover band, Begovic started composing
post rock and ambient music with his first creatu
re, Ushiro Mawashi. Haunted Me is the natural evolution
of this former project, adding noise and distorted synth organs to spooky vocal samples. Discography: “The
Pale Ones” (EP, June 2016), “Plague” (Full Album, February 2017), “Humming Ghost” (EP, May 20
17).